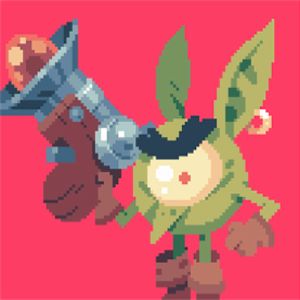 Bad Billey Bullseye is the first and easiest members of the Cluster Clan to defeat.

"Commander of the Hardhorn fleet, Billy is one ill-tempered Ocularian. Deadly with a laser Blaster but even deadlier with his bad temper! Even pirates don't want Bad Billy angry at them! Sailors say the swear words he uses could make the Space Sirens weep! The only thing that calms down his twitchy temper is hanging out with his pet monstermere, Big Wool."

He has an easy pattern. 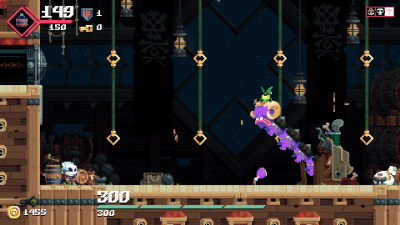